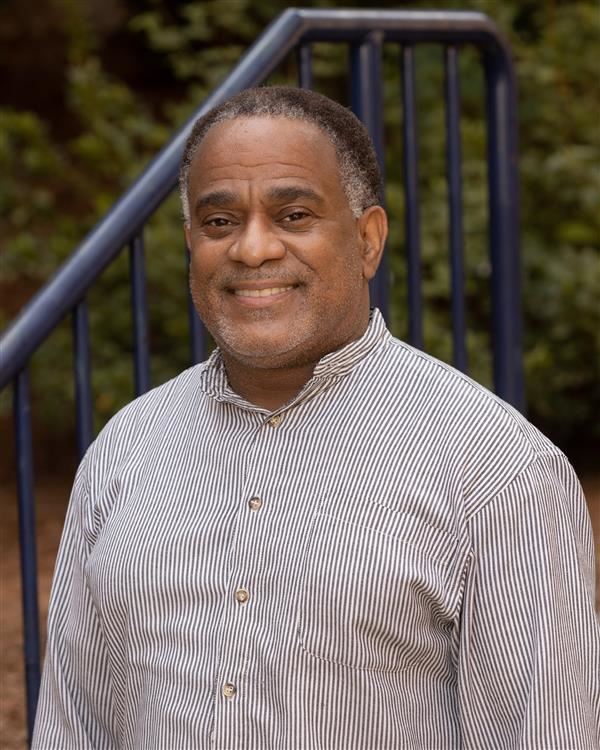 My name is Craig D. Morgan. I am a native of Atlanta, Georgia where I was raised in the Kirkwoood area during my early years till age four. I later moved to Decatur where I attended elementary and high School in the Dekalb School System. I am the seventh of eight children. In my free time I enjoy reading both fiction and non-fiction. I also enjoy walking and observing nature. I value family and building healthy relationships and spreading positive energy out into the universe. My connectivity to the spiritual world is important to me. I am an active member with my church and participate in social action programs. I have lived in Philadelphia, PA and New York City where I have worked as a Social Worker. I attended Tuskegee University for three years prior to transferring to Morris Brown College in Atlanta, receiving a BA in Sociology and History. After completing my undergraduate studies I moved to Philadelphia to attend graduate school at the University of Pennsylvania where I received my Masters of Social Work degree. Upon graduation I worked as a social worker at Childrens’ Hospital for three years and later moved to New York City to pursue a job with the city as a social worker at Rikers Island. As a child my family was featured on a 1974 CBS documentary titled, "Four Portraits in Black”. I have always enjoyed working with children and youth. I must say working as a special education paraprofessional in CSD has been very rewarding. I will be entering my 14th year in CSD during the 2022-2023 school year.